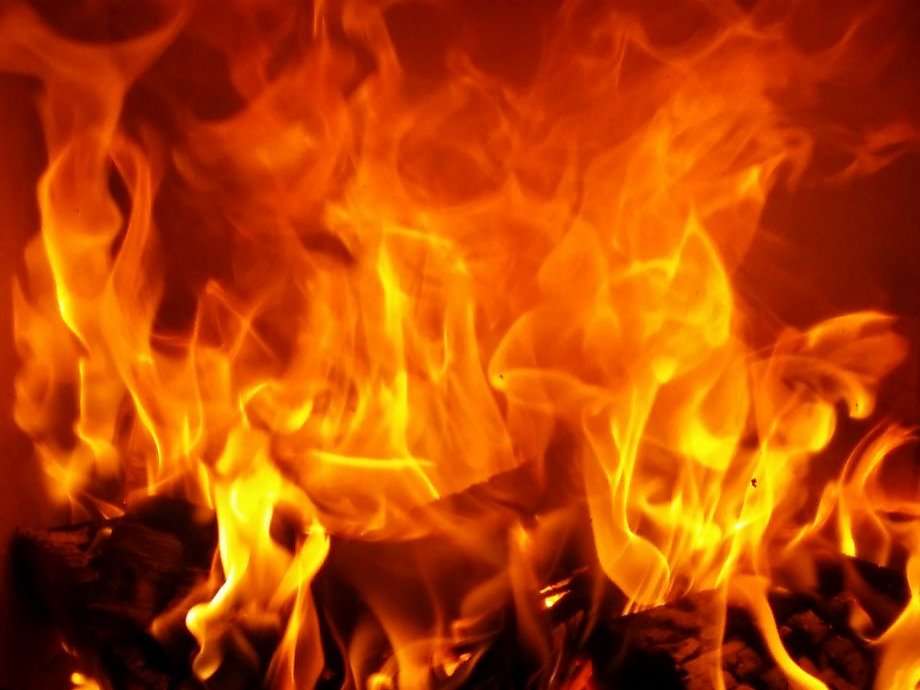 But actually, let’s not. Let’s talk about rage. I’m talking white noise, bright lights, can’t see anything but the person you want to hurt rage. I’m talking the rage Jesus can feel at the Pearly Gates while he’s praying for your soul type rage. Why rage, you ask? It’s a hallmark calling card of borderlines. It’s our business. I make it my personal mission to be the most angry, bitter, rage filled bitch in the city I live in. Why? It’s what I’m good at homies. It’s what I do.

Ever since I was a spawn, fresh out the womb, I’ve been angry. Why am I angry? Strap in for future, cause we will get there. Let’s say daddy was a deadbeat, mommy was a psycho, and brother was a creep. Also, kids are cruel to the unknown and unusual. So it made me mad. But not just mad to where I’d shed a few tears and move on. Not mad to the point where I wanted to punch something and get over it. No. Mad to the point where my body was on fire and I needed to destroy my target. However, I was smart enough to know I couldn’t hurt others. So I settled and hurt myself instead.

Rage is a poison. It’s a fire that burns deep from within and it grabs you by the balls and doesn’t let go until you face it head on. I have a bad habit of facing it head on. It’s gotten me into a bit of trouble. We will also tell those stories later.

Rage is something I love. It’s familiar. It’s comfort. It’s my home. I don’t know what to do without it. The medication subdued it, but goddamn does it rear its ugly head on occasion. When it does, I embrace it like a boyfriend. I miss it, I love it, I need it. Without it, would I even feel? Would I even experience true emotion? My medication would say I’ll never experience anything again. But the part deep down. The part that craves the rage. We will always welcome it home, and give it a fist-bump when it steps through the doorway and says hey bitch, I’m back.